Make a Statement: The Different Shades of Red

Of all the things that can be said about the color red, there’s one that seems to sum it all up perfectly: red is truly a statement color. It has a remarkable ability to capture our attention and provoke some particularly strong reactions in people.

It’s a particularly emotionally intense color and can generate physiological reactions in people such as increased respiration rate and elevated blood pressure. It can even stimulate our appetite, which is why it’s commonly used in restaurants, particularly fast food and takeout restaurants. It stands out in almost any environment, which is why we often see it used for things like stop signs, stoplights, and fire equipment.

A brilliant shade of red is a truly classic look, but it’s certainly not boring. Red is the color you turn to when you want to make a statement while still being timeless. Think of a red dress, classic red lipstick, or a red accent wall in your home. It stands out but never looks like a fad or gimmick. 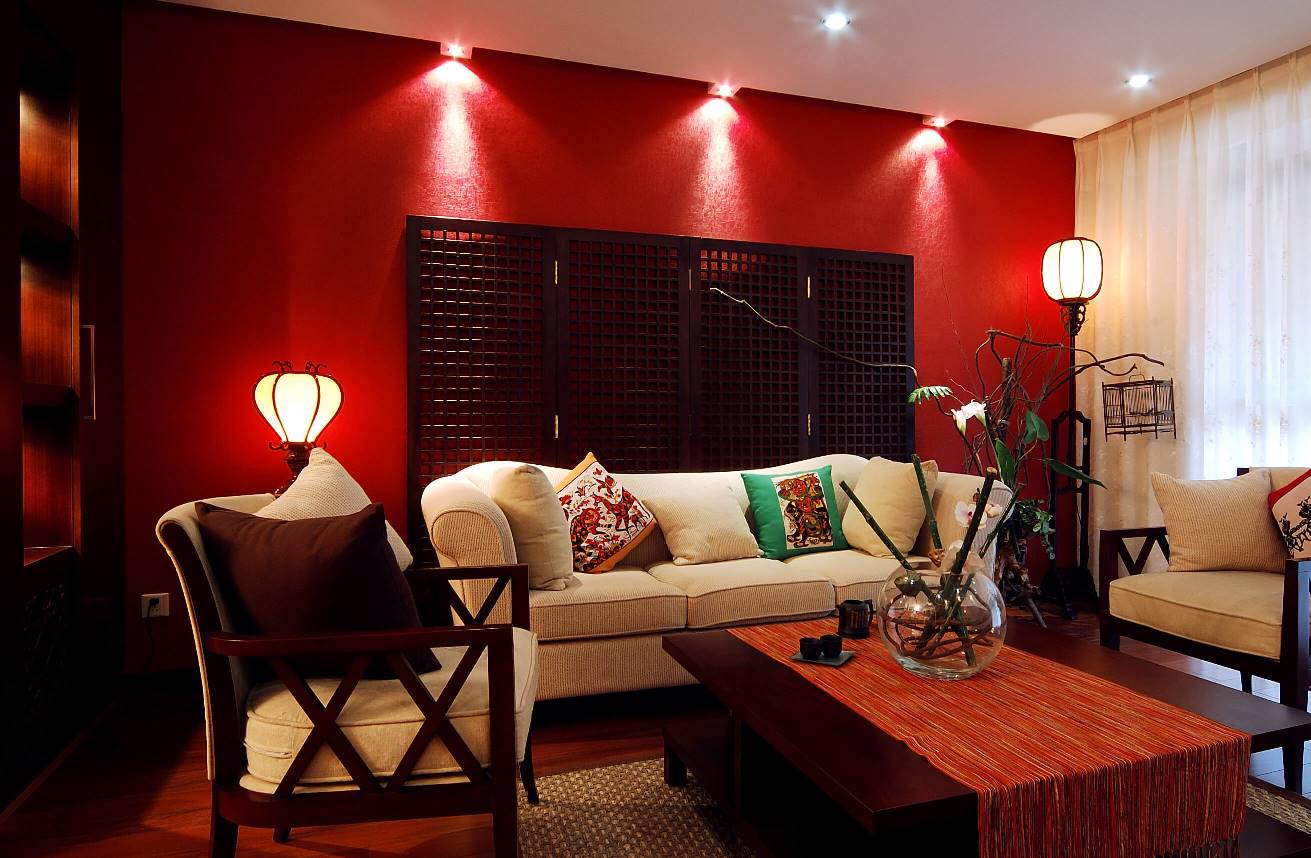 The Meaning Behind the Color Red

Red is an energetic, fiery color that is associated with energy, war, danger, and power, as well as passion, desire, and love. Many cultures have strong connections to the color red and it often plays an important part in certain celebrations.

Red has a very special meaning in Chinese culture. The color corresponds with fire and symbolizes good fortune and joy for the coming year. You’ll see red just about everywhere during Chinese New Year celebrations and throughout the year on other holidays and at special occasions. Perhaps one of the most well-known customs is the red envelope, which typically contains a monetary gift and is given on special occasions. In this custom, the red envelope symbolizes good luck.

So, how did red become so associated with love? It’s likely due, at least in part, to the physiological reactions we mentioned above— increased respiration rate and elevated blood pressure. These are sensations we experience when we’re in love and red is known to trigger them. 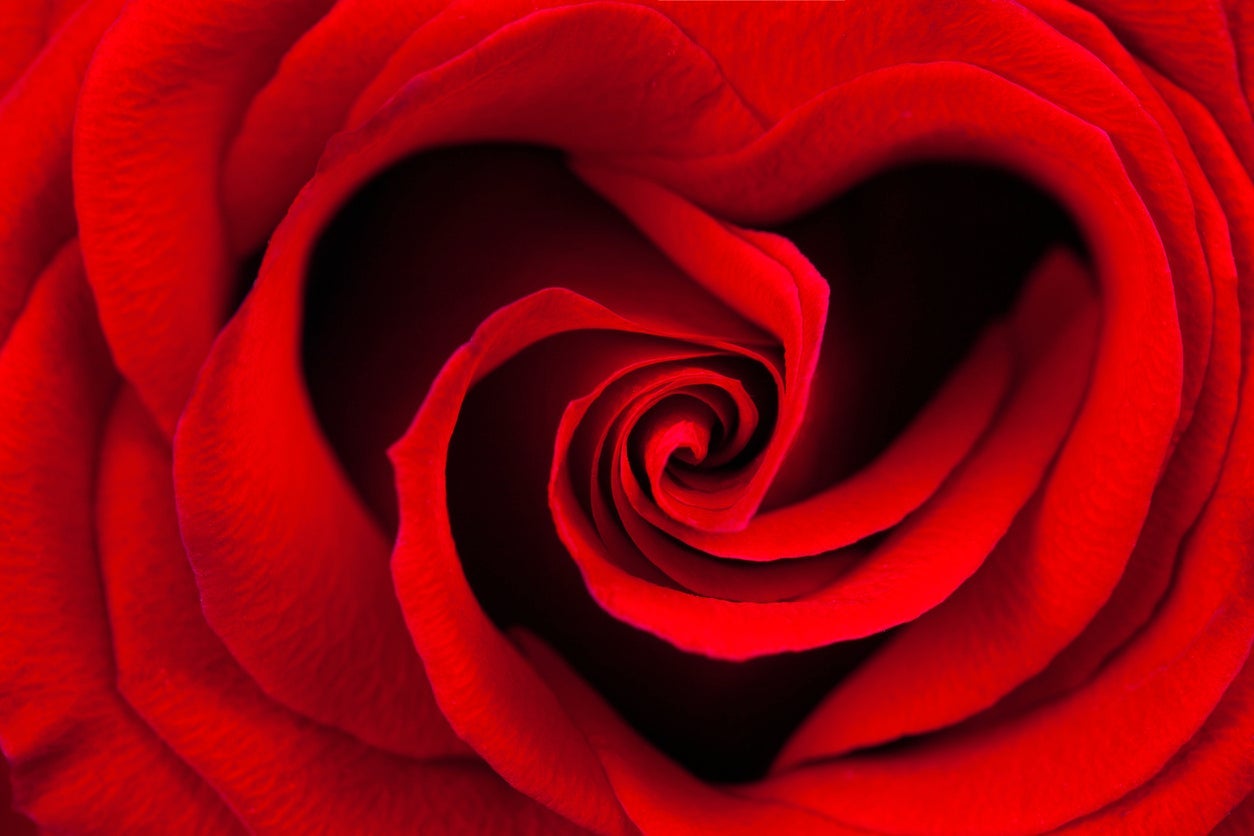 According to Psychology Today, research suggests that when women wear red or stand against a red background, they are seen as more attractive and desirable, compared to women who don’t have any red around them. Not surprisingly, the same can be said for men who are either wearing red or surrounded by red—the presence of the color makes them seem more attractive and desirable. However, it should be noted that red seems to have no effect on a person’s belief in another’s overall likeability or intelligence. It’s really all about looks!

The Different Shades of Red

While red is known to have certain qualities overall, subtle differences in the shade of red can make a big difference in how the color makes us feel. It’s important to consider when you’re choosing which type of red you’re going to use in any room. Here are a few examples of how different varieties of red can create a particular mood in a room:

Brown: a neutral with reddish undertones; corresponds to stability and denotes masculine qualities. 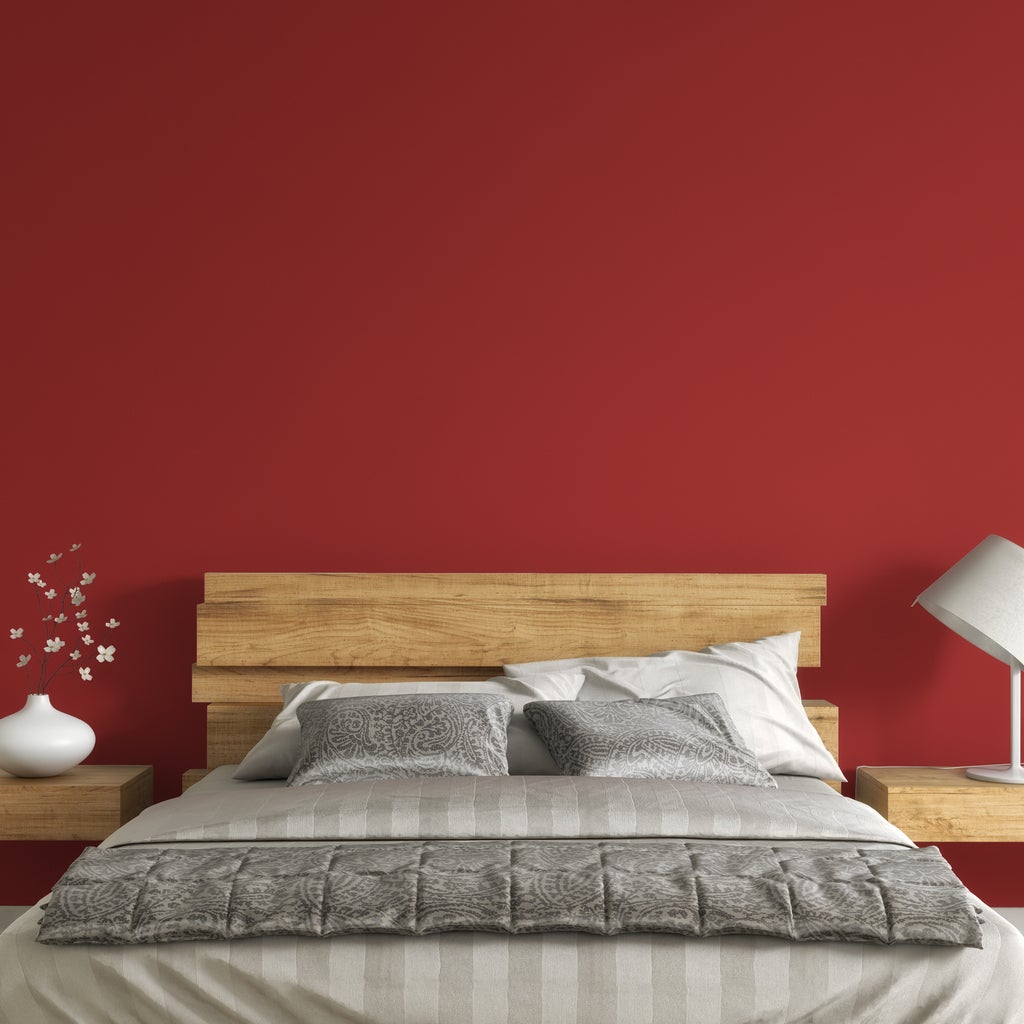 Add a Splash of Red to Your Home

Red is a bold color choice and is perfect for accents. It pairs beautifully with neutrals from light to dark and instantly adds a bit of excitement to your space. Because it’s such a powerful color, a fully red room can seem a bit overwhelming. If you’re looking to experiment with red, it’s a good idea to test things out by bringing in the color through objects and decorative elements first before painting an accent wall or an entire room.

Services
Company
Franchise Opportunities
In The News
Join us on